The Center for Human Awakening Q&A

Center for Human Awakening Q & A

Questions and Answers
Do you have a spiritual and / or psychological question? Would you like to share an experience and invite comments and feedback from the members of the Center’s community? Do you have an insight or words of wisdom to share? Q & A aims to provide a lively forum for the exchange and cross-fertilization of knowledge, wisdom, spiritual questions, psychological clarity, and personal and collective unfolding for the awakening of all souls. We encourage your participation and invite your wisdom.
When you submit your question(s) and response(s), you tacitly approve that your contribution(s) may be posted in the archive below. You may also be contacted by anyone wanting to follow up with you. To contact the questioner or anyone responding to the question(er), simply click on the person's name to email them.
To submit your question or response to a question, fill in the form below: your name, email address, write in the 'Message' field, enter the security phrase in the appropriate field, and click on the [Send] button. You’re done! We will respond as soon as possible to the email address you provide. 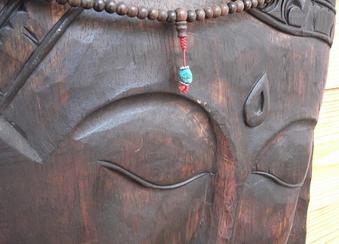